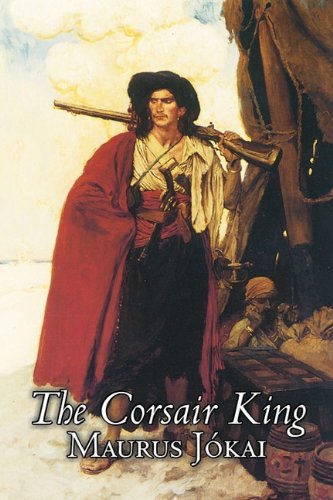 
The Isles of Thieves were but a few miles distant. They had no cannon, their sails were tattered — they’d scarcey survived the storm last night — yet the captain spoke as calmly in passing sentence upon his men as though he were sitting in the utmost security upon a jury bench.

“By whose directions were the sick thrown overboard?” he asked, turning his stern face toward the crew.

“The doctor ordered it,” replied an old seaman.

“You, Scudamore?” inquired the captain, wheeling round to look a tall thin man in the face.

“You gave the order yourself, Captain Rolls,” replied the surgeon, as if the subject under discussion were some very noble deed, which he declined to acknowledge merely from exaggerated modesty. “When the ship sprung a leak, you commanded that all the superfluous ballast should be thrown overboard.