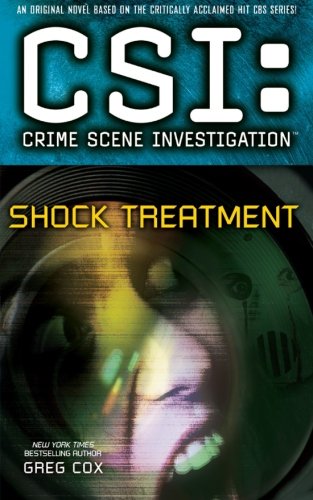 Product Description
What happens when a reality TV series gets a true dose of reality? A staged prank for a hit scare show has gone horribly wrong with an actor now dead and production halted indefinitely. As the graveyard shift of Sin City’s best crime scene investigators—including Catherine Willows, Ray Langston, Nick Stokes, Sara Sidle, and Greg Sanders— digs deeper behind the scenes, more questions than answers pile up: Was the botched prank’s set-up simply a case of carelessness on the producers’ part resulting in a tragic accident, or did someone really orchestrate an elaborate scheme for revenge and murder?